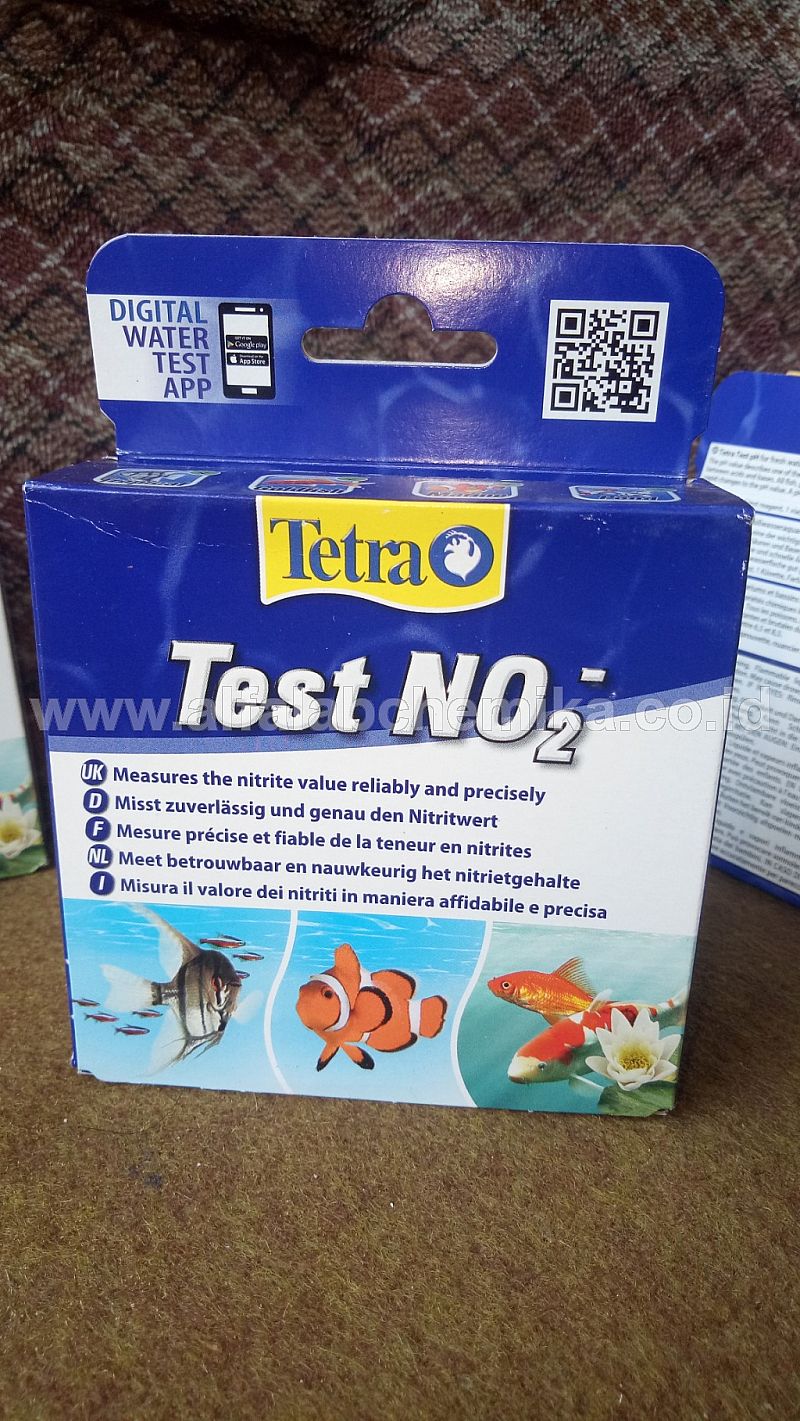 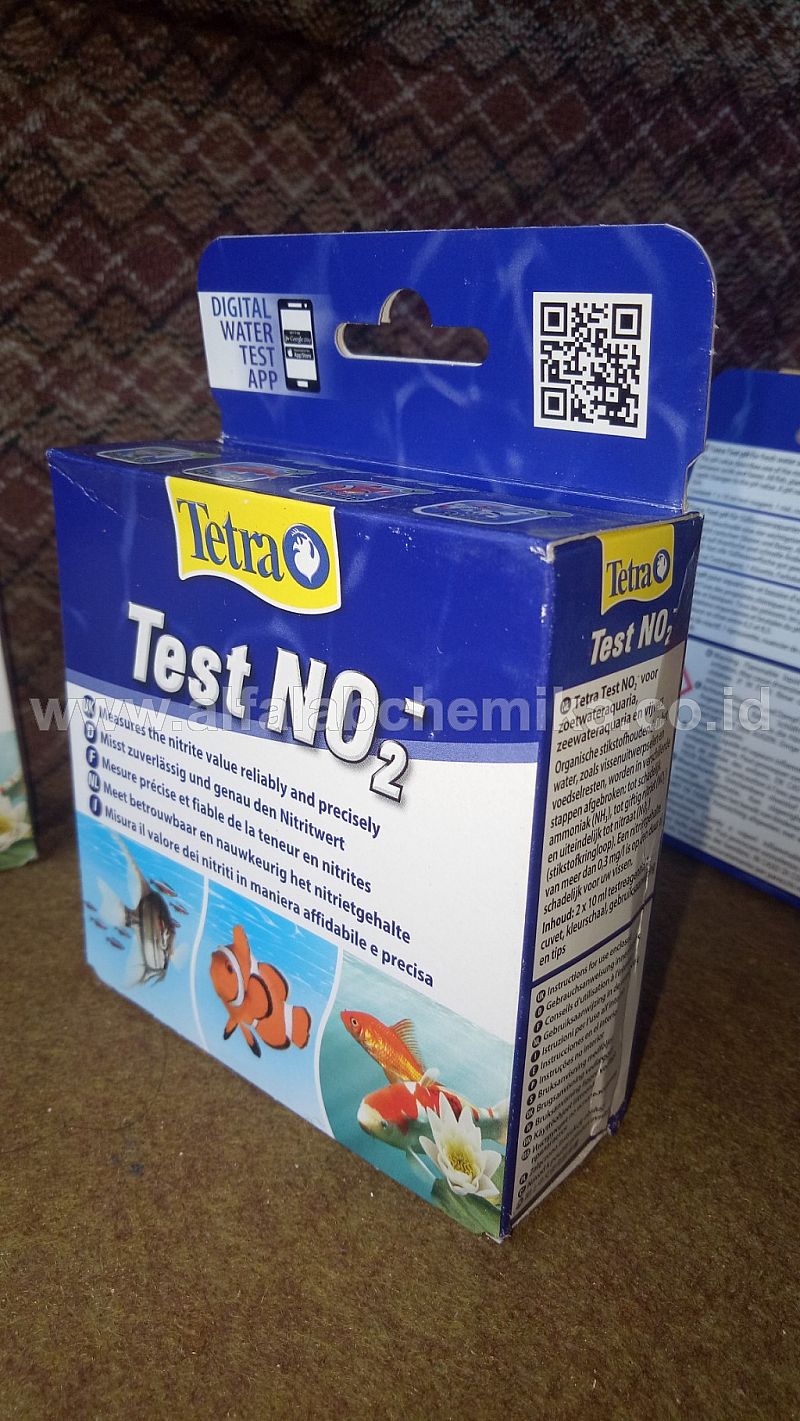 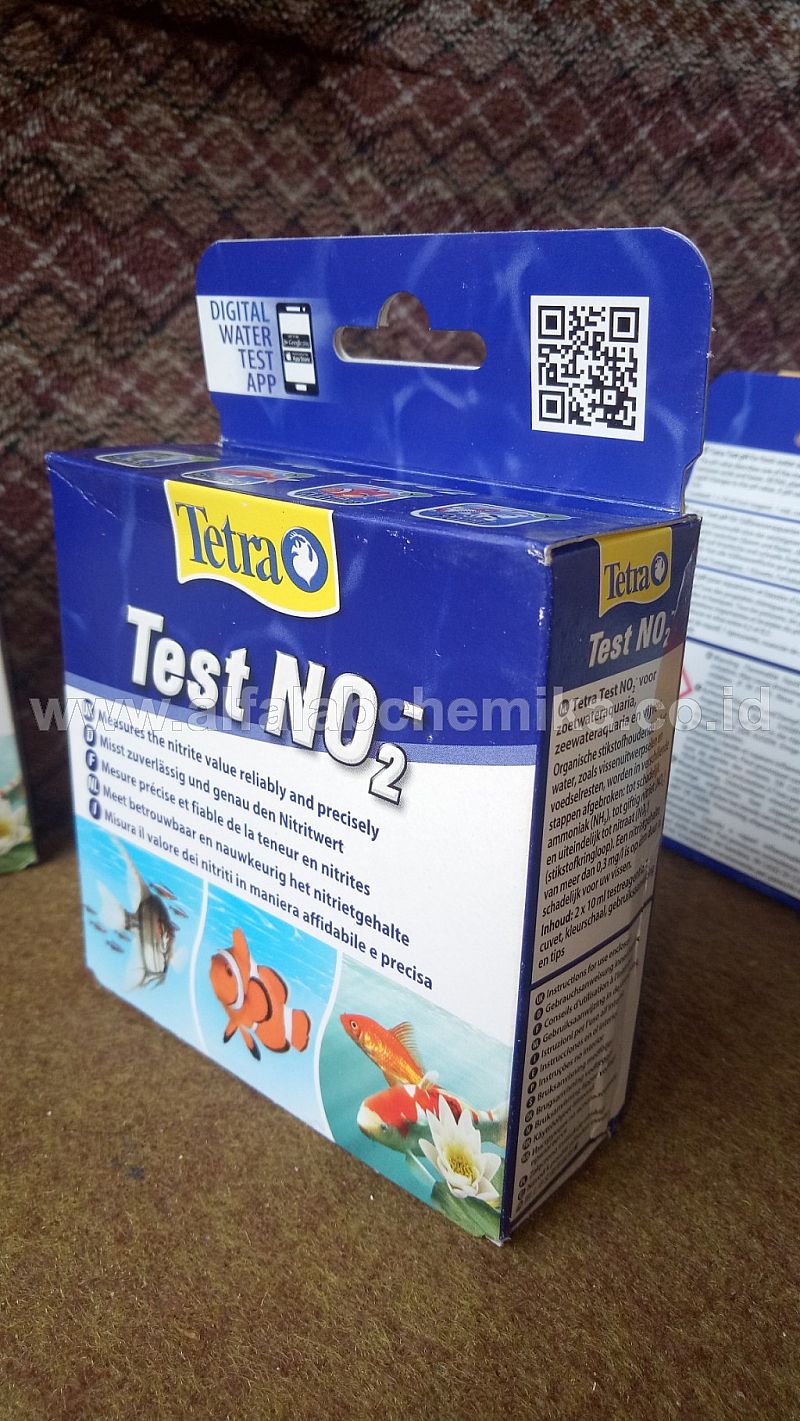 The Tetra Test Nitrite kit is a liquid kit which works by changing the colour of a water sample in relation to the nitrite concentration. Compare the colour of the sample to the easy-to-read colour chart (supplied) to determine the nitrite level of the water in ppm (mg/litre). Full instructions for use supplied in box.

Nitrite is produced from the biological breakdown of ammonia in the filter. Nitrite is highly toxic to fish but is usually removed from the water by the bacteria which live inside the filter. However, in new tanks or if the filter bacteria are damaged, the nitrite level may become toxic. The only way to know what the nitrite level is is by testing for it with a TetraTest Nitrite kit. Regular testing especially in new aquariums will prevent damage caused by nitrite poisoning

Instructions: To test the nitrite level simply take a sample of aquarium water in a jug and then use some of this to wash out the test vial. Then 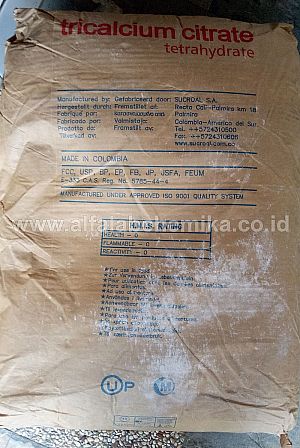 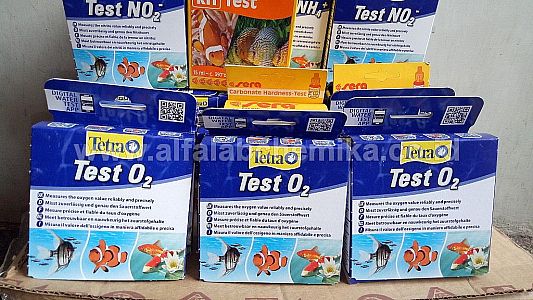 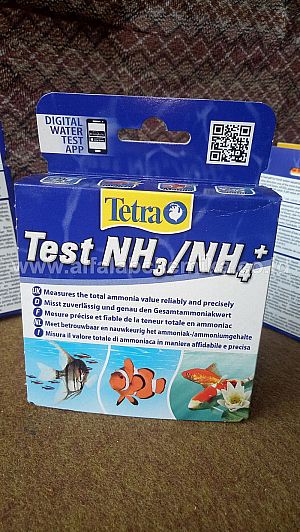 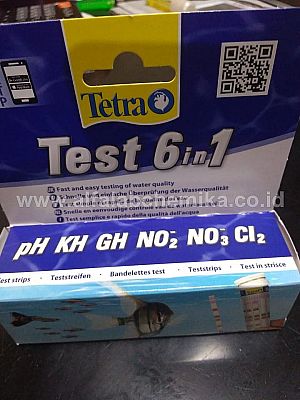 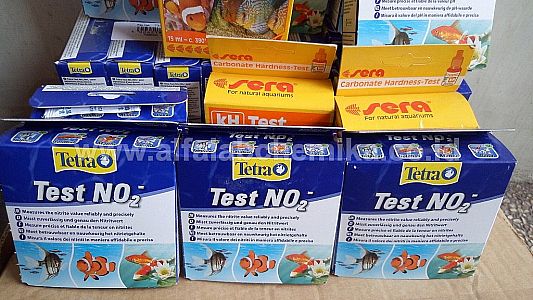 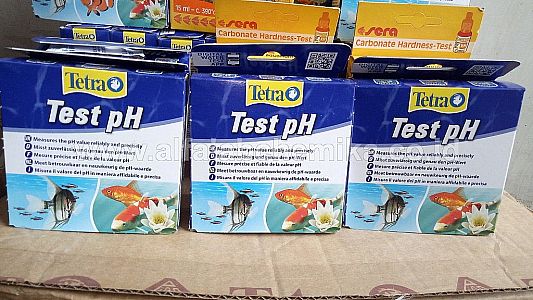 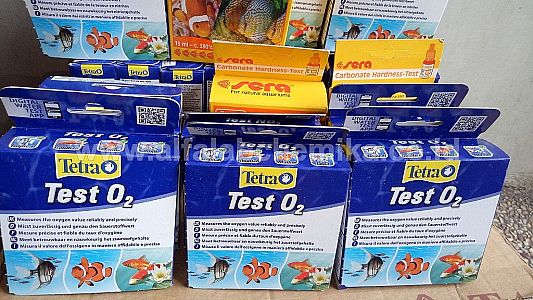 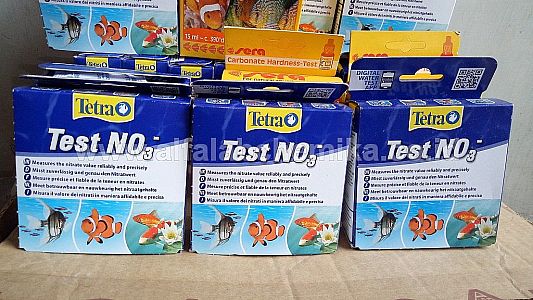 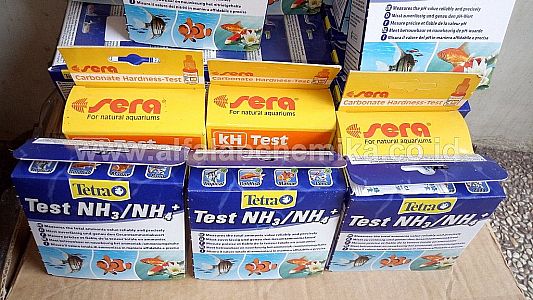 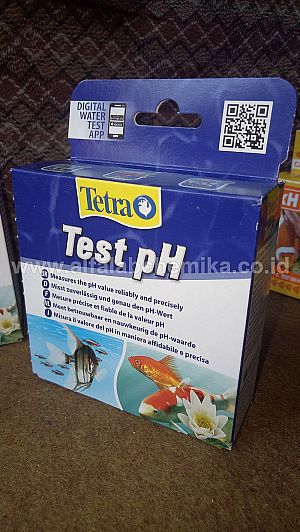