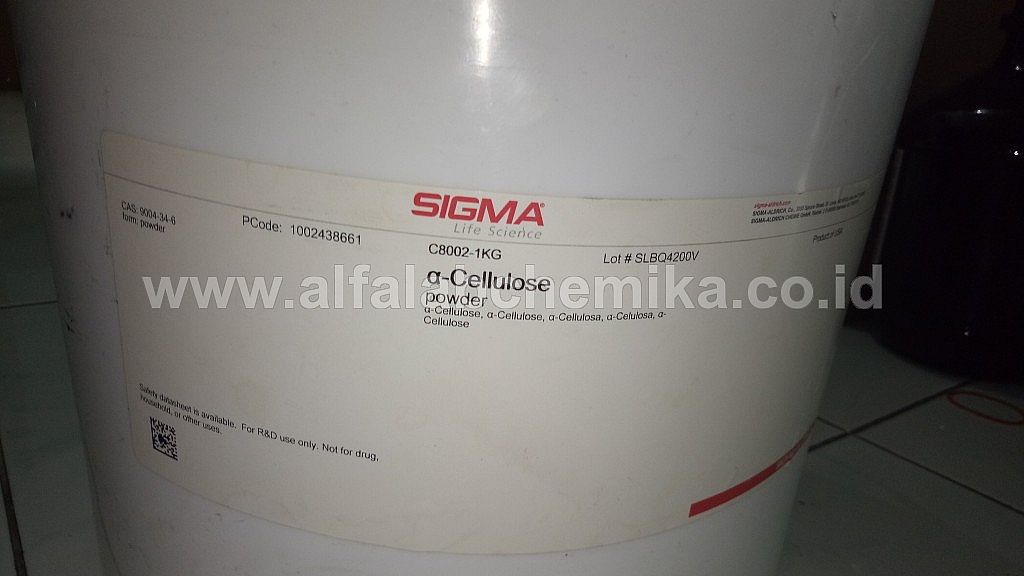 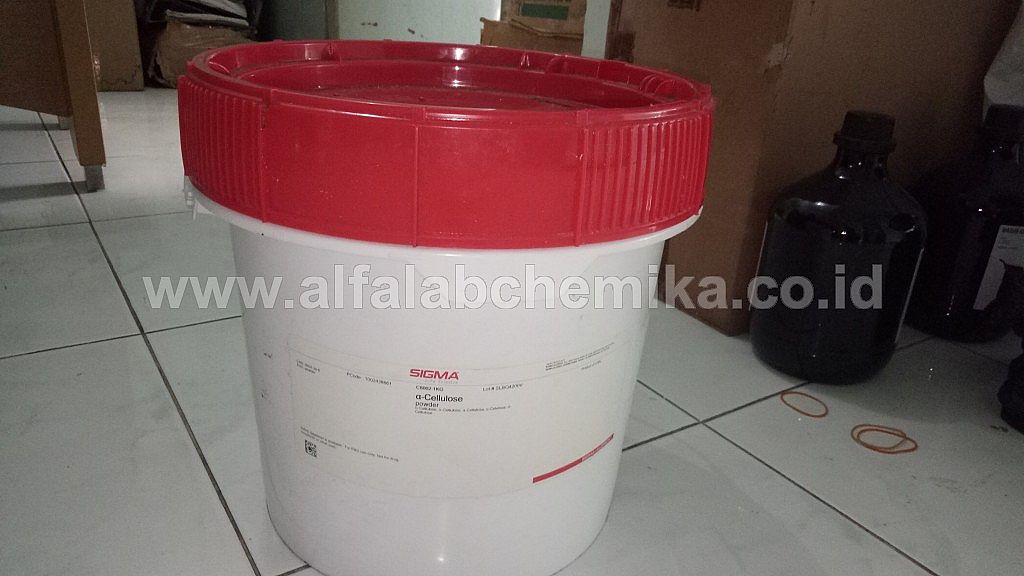 Cellulose, a polysaccharide composed of long chains of β(1,4) linked D-glucose units, is used in a wide range of applications that require a carbohydrate structural back-bone such microfibrils, biofilms, and biodegradable composites.[1] It may be used for the preparation of chromatographic structural media, in electrophoresis gels and ionic separations and as a substrate to identify and study cellulosic enzymes such as endoglucanases and β-glucosidase(s) involved with cellulosic systems. Cellulose may be used in saccharification and ethanol fermentation research. 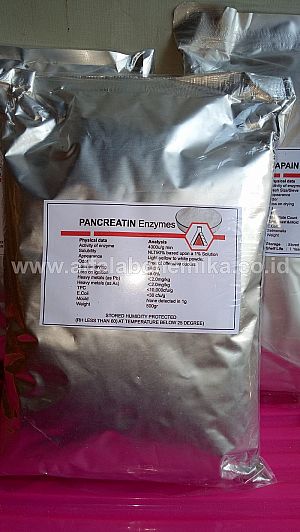 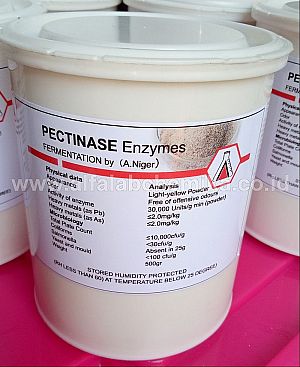 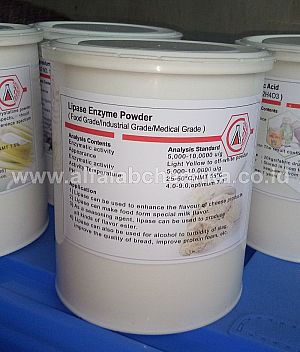 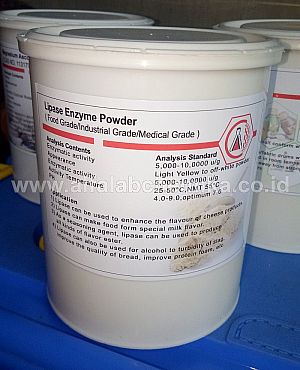 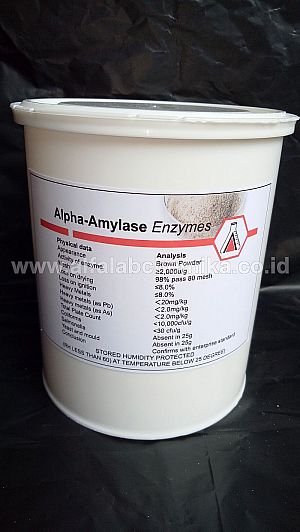 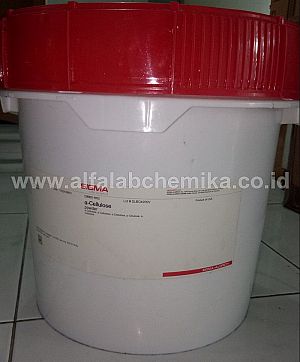 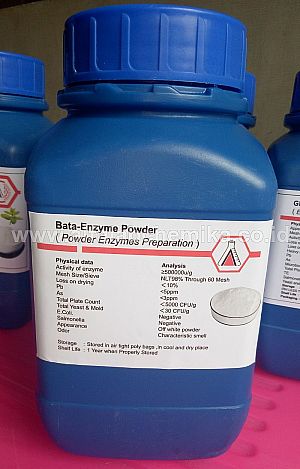 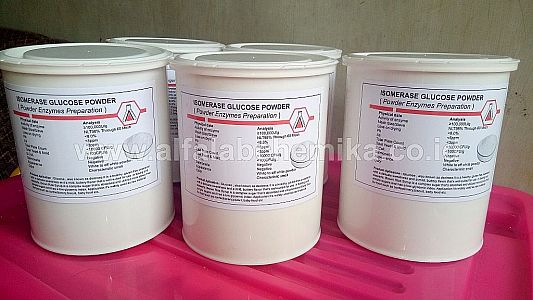 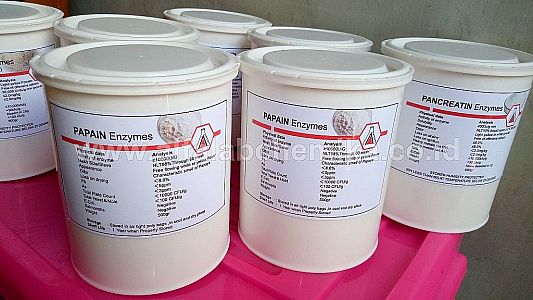 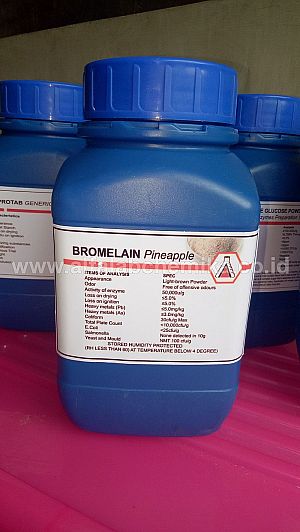 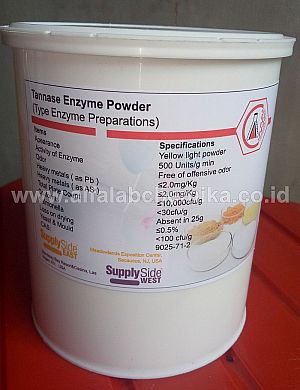 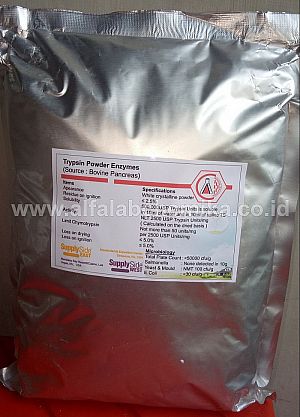 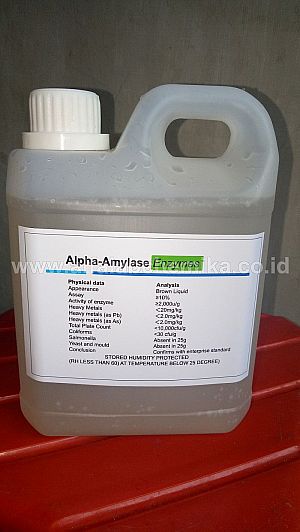 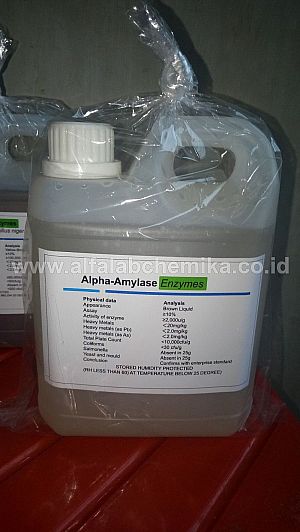 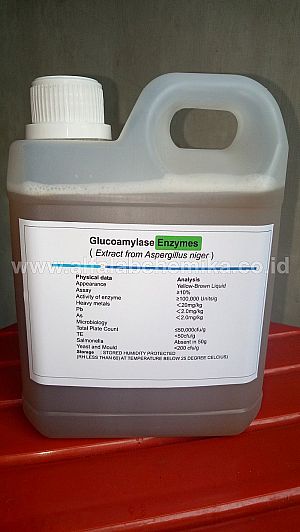 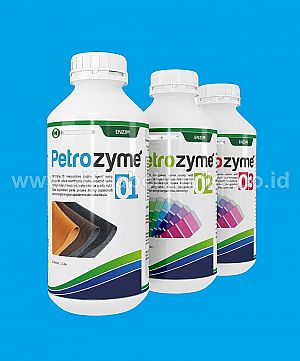 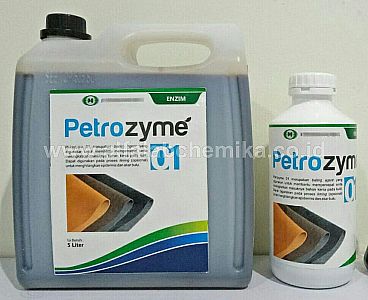 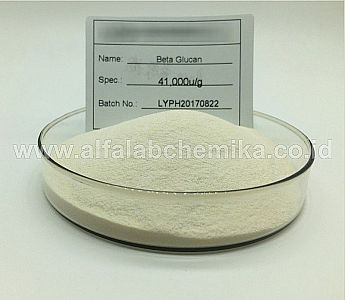 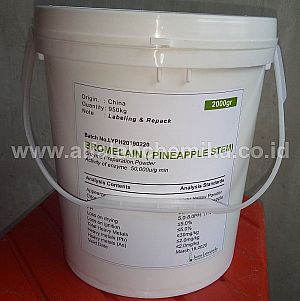 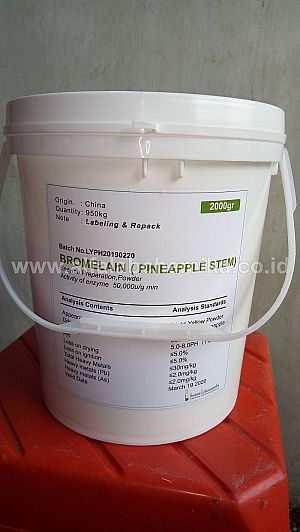